THE URBAN ENVIRONMENT OF WHITEHILL AND BORDON PARISH

Almost 20% of the Parish of Whitehill is urban and occupies the northern half of the civil Parish centred on British National Grid reference SU800350. This is where the residents spend most of their time living and working and so loss of biodiversity here will have a big impact on their quality of life. The increasing extent and density of development, as a result of our needs for living space and government demands, will have a major impact on biodiversity and natural resources.

At present the urban part or town of Whitehill and Bordon has a population of around 14,000. As much of the Parish is owned by the MOD, expansion has only been possible by building on large gardens and the fields, which once separated the two villages.
Further building has been by infilling back gardens and release of small parcels of MOD land. There are two industrial estates, both situated in the western portion of the town.

The A325 bisects the urban area and at present there is no rail link to Bentley although one existed in the first half of the 20th Century. The bus service is extremely poor, so workers outside Bordon need to use their own motor transport.

The eastern edge of the town is occupied by the valley of the river Deadwater, a thin strip of land, which was too marshy for development and which has now been designated a Local Nature Reserve. Other types of green space within the town are provided by Jubilee Park, the recreation ground, MOD playing fields, and school grounds. Hollybrook Pond is located just south of Jubilee Park. It was created by the original landowner in the first half of the 20th Century and is managed by Whitehill Town Council.

The town is surrounded on the south, west and north by high quality heathland owned and mostly managed for wildlife by the MOD. Some of this land has already been sold and cleared at Viking Park for business and leisure facilities. To date after five years only one of the six plots has been developed and the SINC on the site has not been managed, which was part of the planning conditions.

Within the urban environment, gardens and green spaces between developments make up a large proportion of the area available to wildlife if given the right conditions. They also provide educational opportunities for today's children and generations to come. The U.K. Biodiversity Steering Group, 1994 said: 'Parks and private gardens can be important for wildlife and are the main day to day contact points with wildlife for most of the population. Given the right conditions wildlife can thrive in towns. This can help to raise awareness for the natural world and a concern for its conservation.'

Jubilee Park and the playing fields are managed for informal or formal recreation. The school grounds have areas set aside for wildlife and are an important educational tool. Some fragments of original land left behind as roadside verges after development have retained some important species and as a result have been given SINC designation. Some plants and animals have adapted to become associated with urban habitats, such as swifts and house martins. Other species such as frogs, slow worms and bats are able to utilize urban habitats when their natural habitat is diminished as long as the latter still exists nearby. 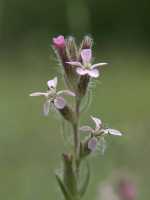 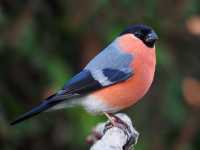 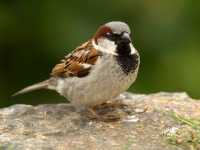 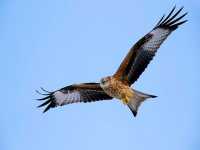 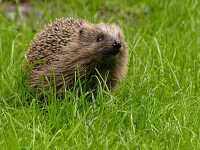 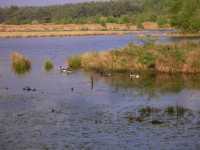 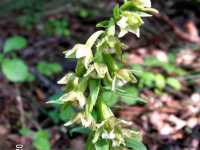 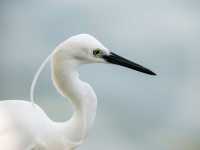 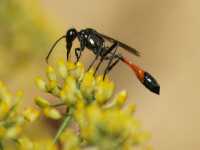