Oxney Farm and its Natural History

The location is centred on British National Grid reference SU790370. Oxney Farm is located in the northwest end of the Parish. It is bounded on its north western edge by the Oxney Stream and runs south eastwards through the meadows to Broxhead Warren, whose eastern boundary is the A325. The area is owned and managed by the MOD. The Longmoor Conservation Group are able to make recommendations on the management, but the military requirements take priority. In the last years the meadows have been planted with mixed hedgerows providing game cover, but also wildlife corridors.

The farm was purchased by the MOD in 1903 and used as kennels for the Aldershot Drag Hounds, while the meadows were used for Officer Training Corps camps. Today the farm is used for military training, the meadows for grazing sheep and the central wood for pheasant-rearing by the Garrison Shoot. One field, which used to be the polo ground, is kept mown for model airplane enthusiasts. To the east of the meadows there is mixed woodland, which leads onto Broxhead Warren.

This has become very eroded along its tracks as it is used for military training, 4 x 4 drive clubs and motorbike scrambles. However, the eroded edges provide nest sites for solitary wasp and bee species and the disturbed ground produces many colonies of Coral Necklace (Illecebrum verticellatum).

The whole area is bisected by Footpaths 5 and 6 which lead into Kingsley Parish. Whitehill Parish boundary is the Oxney Stream and the north west portion of this is surrounded by an extensive marshy area. The south eastern end of Footpath 5 crosses another stream, which flows out of Oxney Moss. This used to be dammed to form Oxney Pool and the dam has recently been replaced. The pool is reforming, but now has extensive alder growth in it.

Part of the southern portion of this area was developed as a camp for troops in World War 2 and was known as Martinique Barracks. This has since been demolished leaving the area served by tarmac covered roads and a large parade ground. In recent years this has been used by the Garrison to provide a bonfire and fireworks to celebrate the 5th November with all the community, since the leaving of the garrison this now takes place at Country Market at Sleaford.

Skylarks frequently sing and hold territories in the fields. The Garrison Shoot had a large pond dug in the southwest section, now called Ruffs Pond as it is near Ruffs Farm. This name originated from the gathering of Ruffs at a lek in the breeding season. The pond is frequented by water voles and supports 16 species of Dragonflies and Damselflies.

The adjoining SINC at Broxhead Warren has large areas of open sand created by the movement of car and motorbike tyres. This appears to have transported Coral Necklace (Illecebrum verticillatum) to the damp bare sandy edges of the tracks from a similar site in Longmoor. There is also some relic heathland left in this area with both Bell Heather and Cross-leaved Heath (Erica cinerea and E.tetralix), being present along with Purple Moorgrass (Molinia caerulea).

The whole area is used regularly by the local community to enjoy the wildlife and countryside. 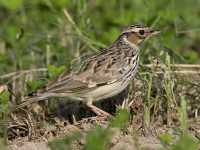 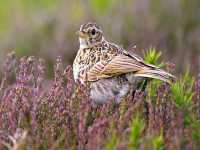 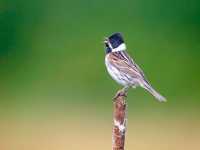 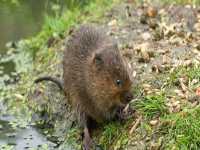 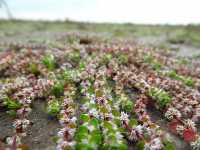 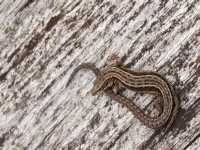 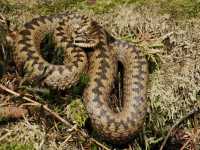 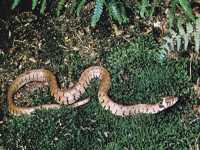 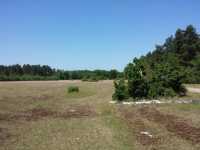 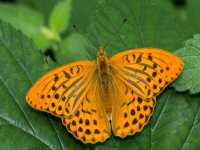 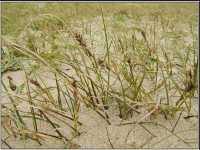 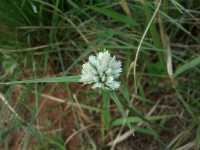 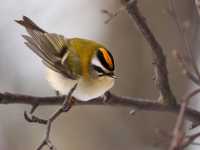