In 2015 the Army left Bordon. As a celebration of their stay, Bordon held a farewell Festival on Armed Forces day of that year. Here are a selection of images from that historic day. 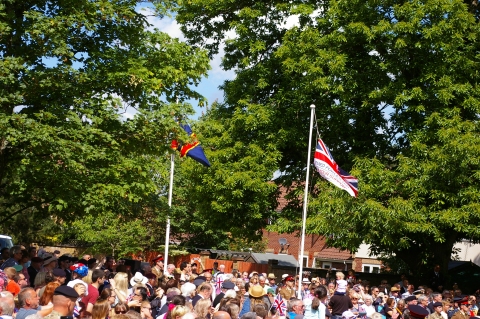 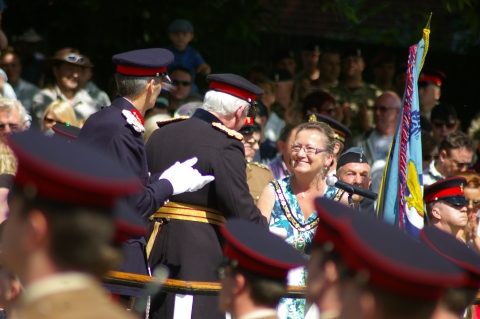 The Mayor gives REME the Freedom of the Town 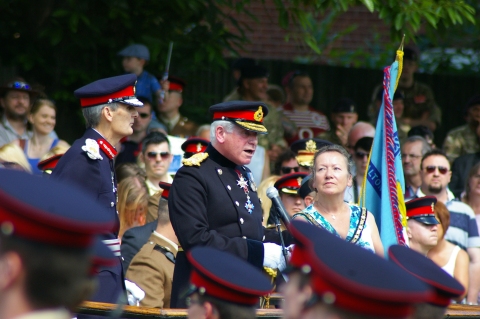 The Freedom is accepted by Lt Gen Figgures 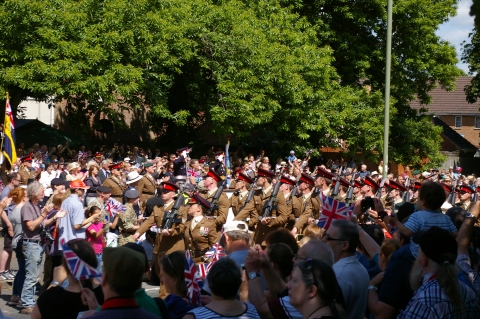 The march past the dais with fixed bayonets 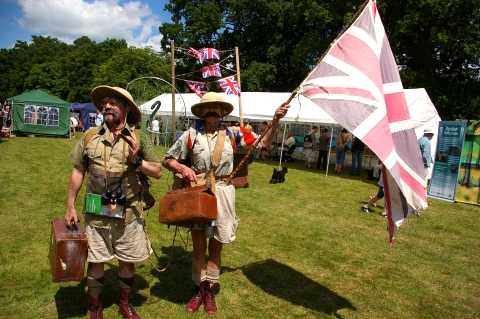 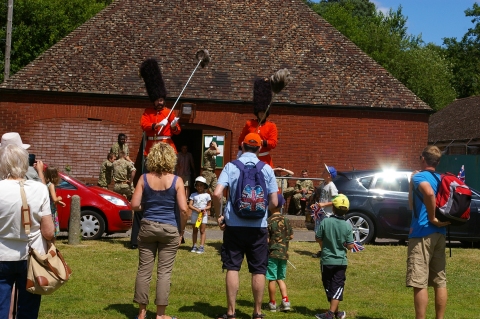 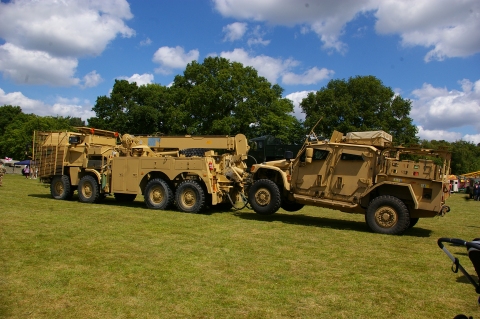 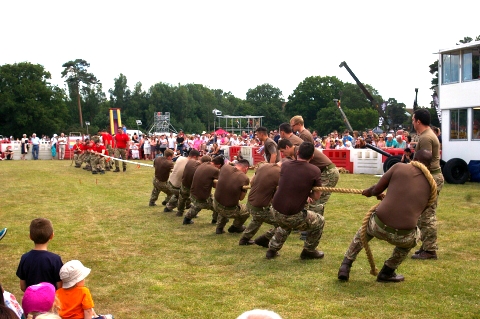 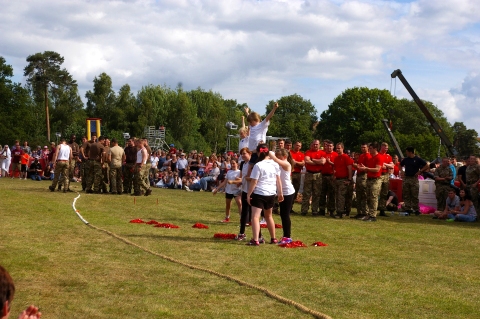 Flame Cheer from the Phoenix 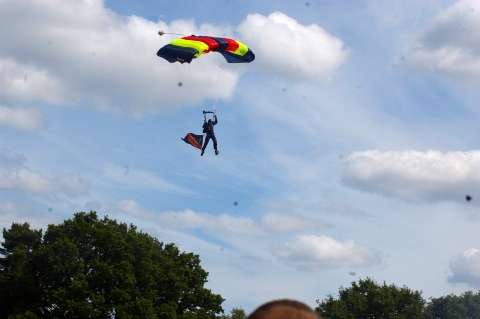 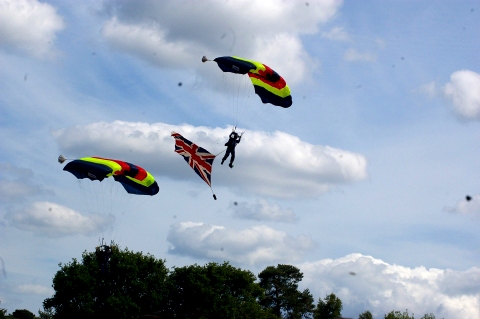 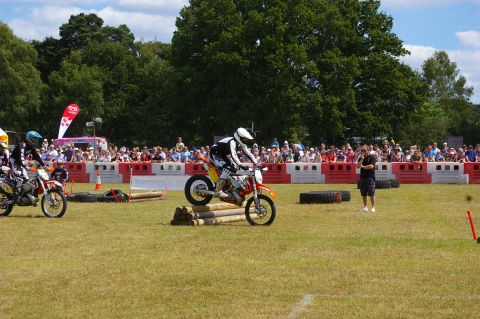 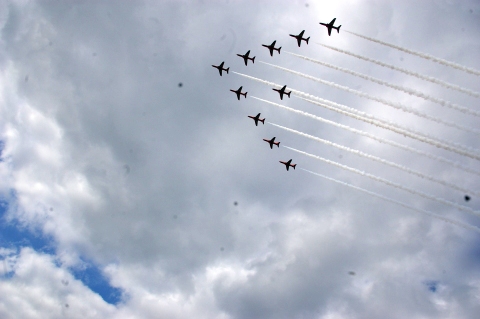 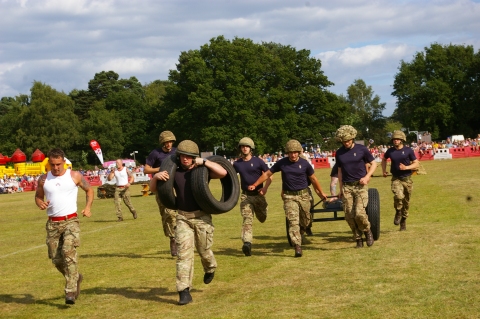 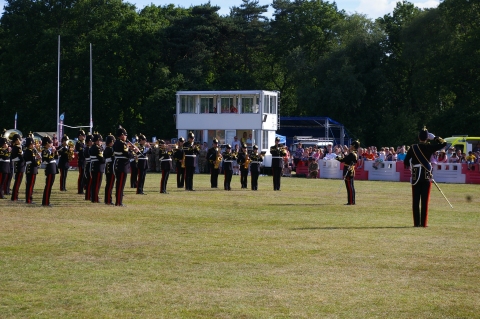