During WW2, Woolmer forest and the surrounding area had its fair share of the Luftwaffe attacks of strafing and bombing, as well as the Luftwaffe being a target themselves and littering the area with their crash sites.

Around this time, a BBC sound crew made a recording of a Nightingale's birdsong that captured the sounds of wartime RAF aircraft flying overhead. No doubt with the area then being far less built up than now this would have been a familiar sound that could be heard from any garden in The Woolmer forest area during this time.

As well as Bordon being a target, the Luftwaffe also bombed Longmoor camp. The German aircraft came in at tree top height (a common method of attack witnessed by many) across from the Hogmoor and Oakhanger direction. They flew over South lodge, Blackmoor and on to the camp, dropping bombs and strafing all the way. There was a report of one enemy plane that was shot down over the top of the hill at the grenade range on Range three, Longmoor ranges.

In the raid of Bordon on August 16th 1940, in which a bomb was dropped to the back of the old fire station and killed a local woman in the Coachman's cottage. The same bomb killed a few others in the attack when it set fire to the stables nearby. From another account of this day, although many people sheltered from the attack, many Canadian troops in the area, who had access to guns, returned fire on mass to the Germans aircraft passing through.

From this airraid, another bomb was dropped into the woods near Knox pond, just off the road from Sandy lane, which is now Forest road. This area was a rich, dense wood but is now housing. The location off Conde Way was near the new fire station. The Bomb in question hit a large and unusually shaped pine tree that had 16 large branches that grew into its self.

The bomb must have fallen from a low height as the back end of the bomb and tail smashed into this tree and while it caused obvious damage, it didn't go off. (Some German bombers dropped bombs tail first from the bomb bay that then uprighted itself on its fall to the target). Could this be the reason that this bomb hit the tree tail first.

The other possible reason the bomb failed to go off was that it needed to have a certain amount of time before the condenser in the electric fuse was activated after being released from the aircraft, (Most German bomb fuses are of the electric type). After the bomb hit the tree, it was found by Canadian troops who defused the bomb but just left it there. 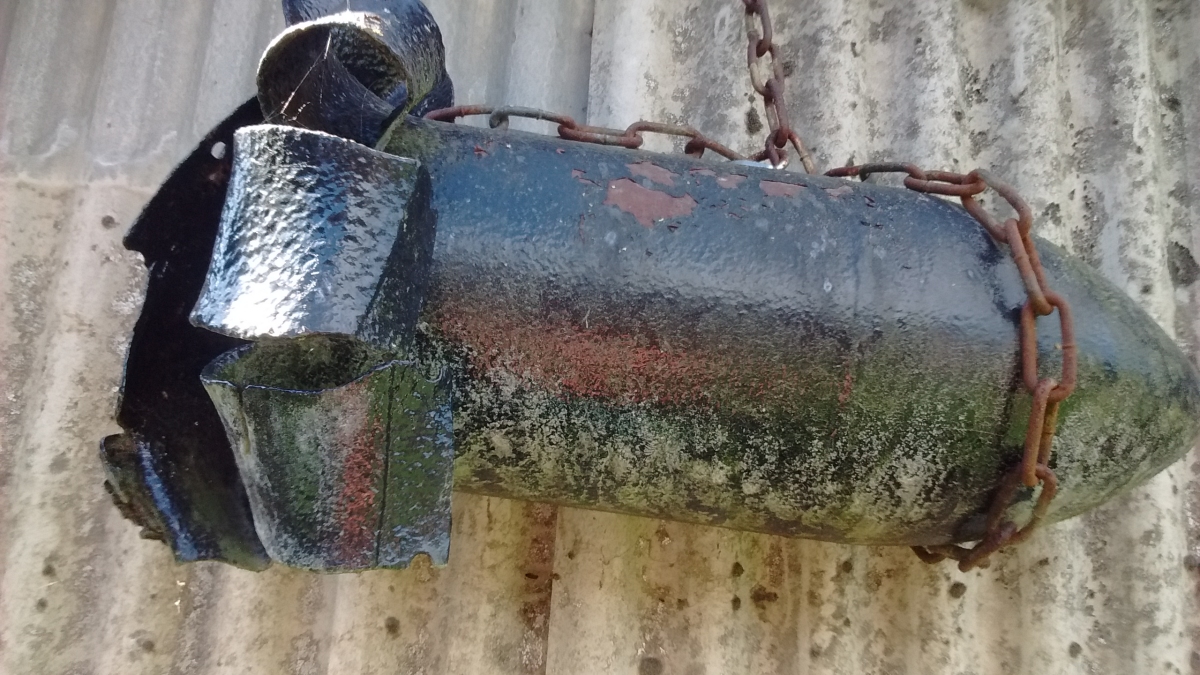 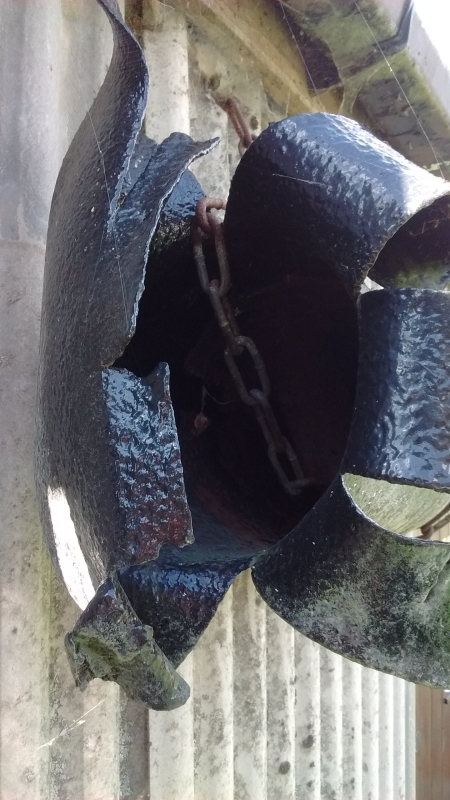 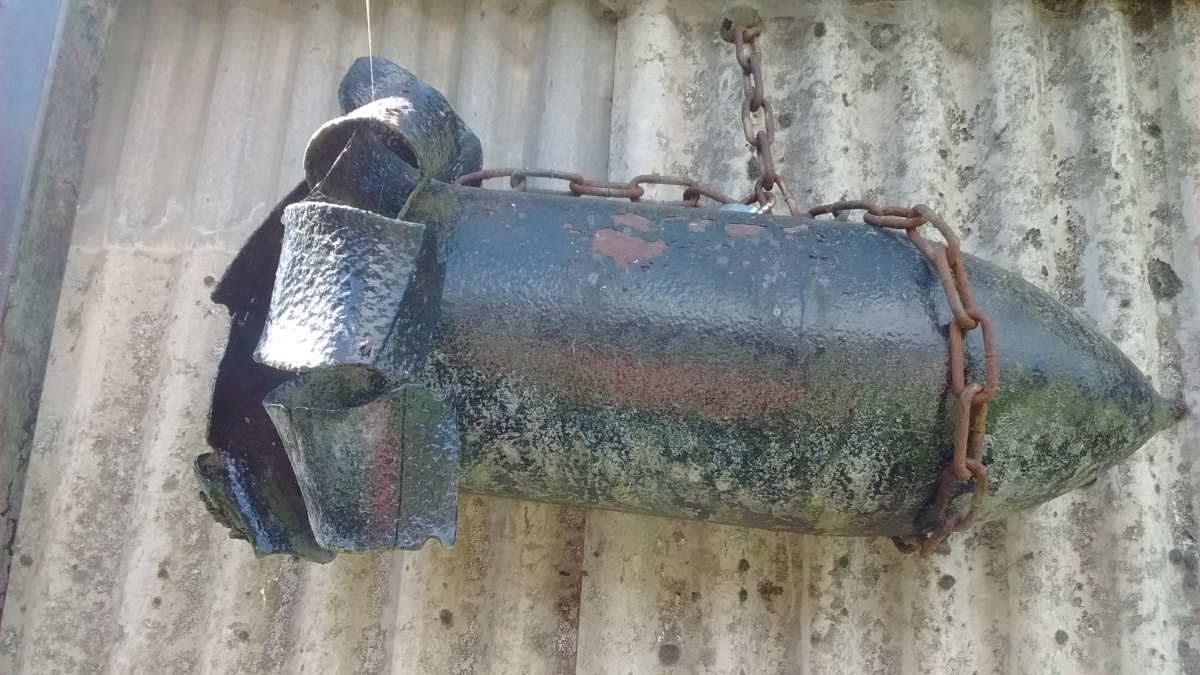 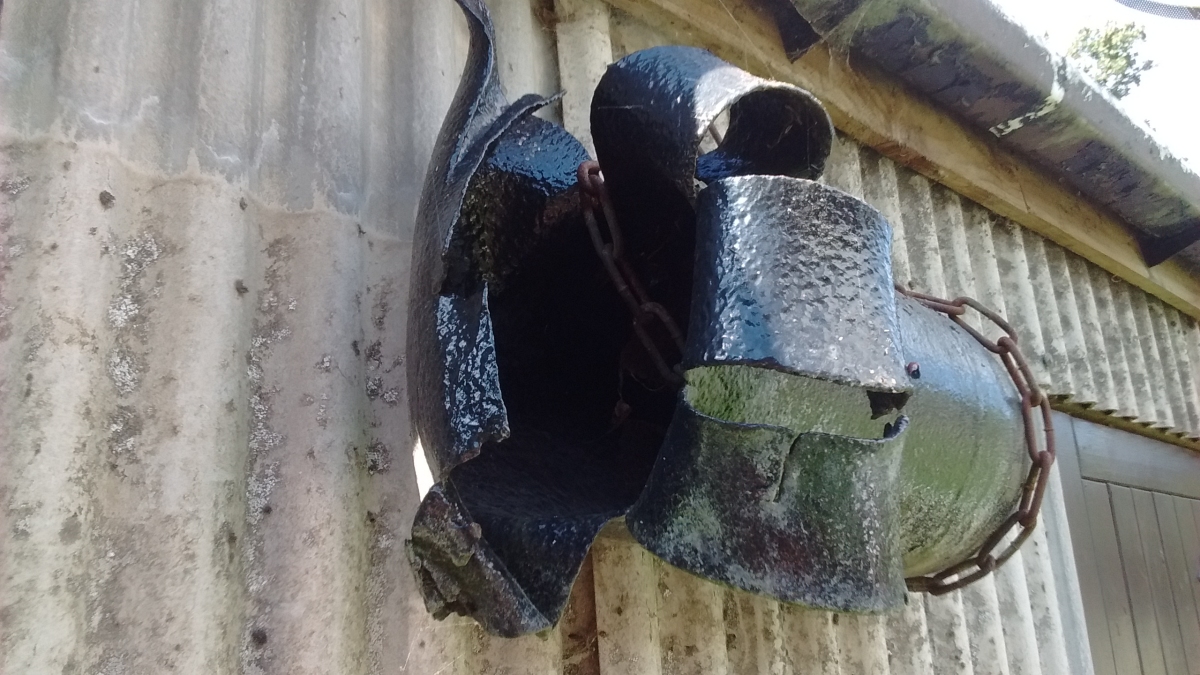 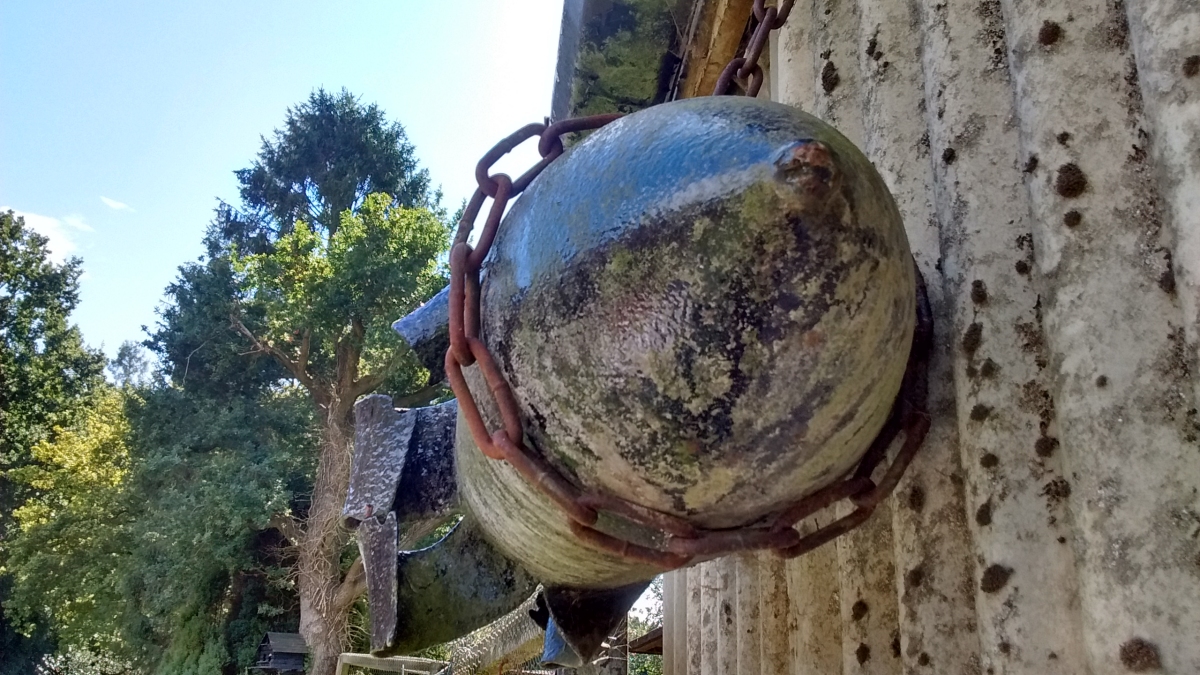 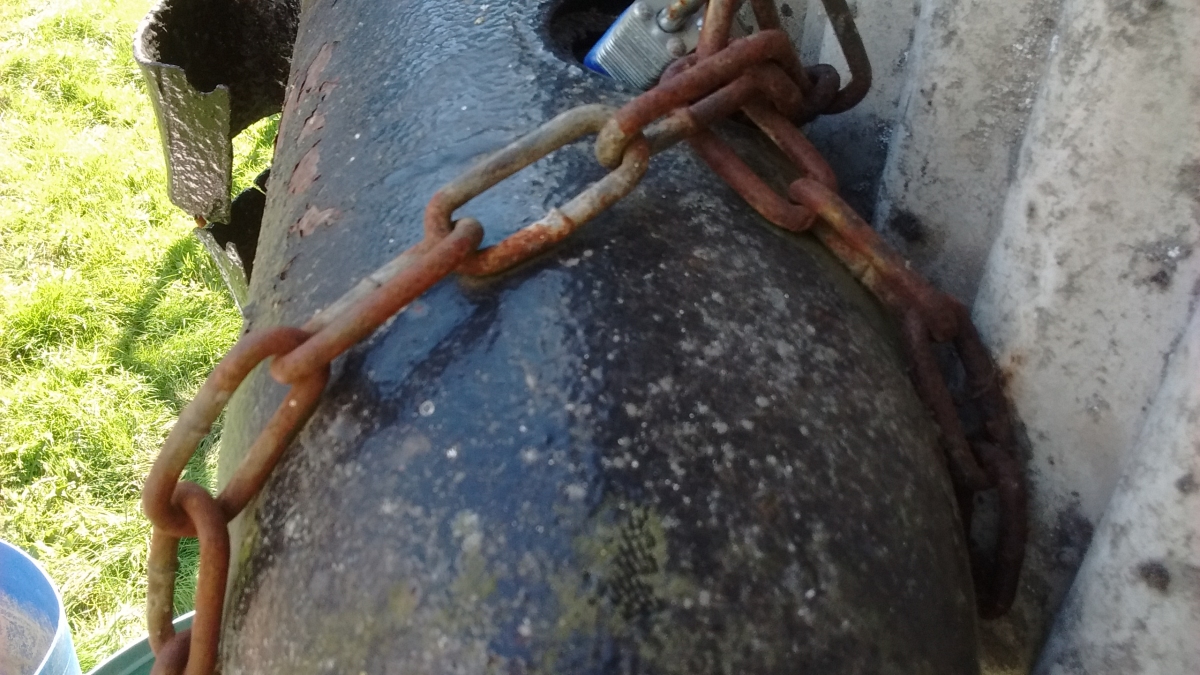 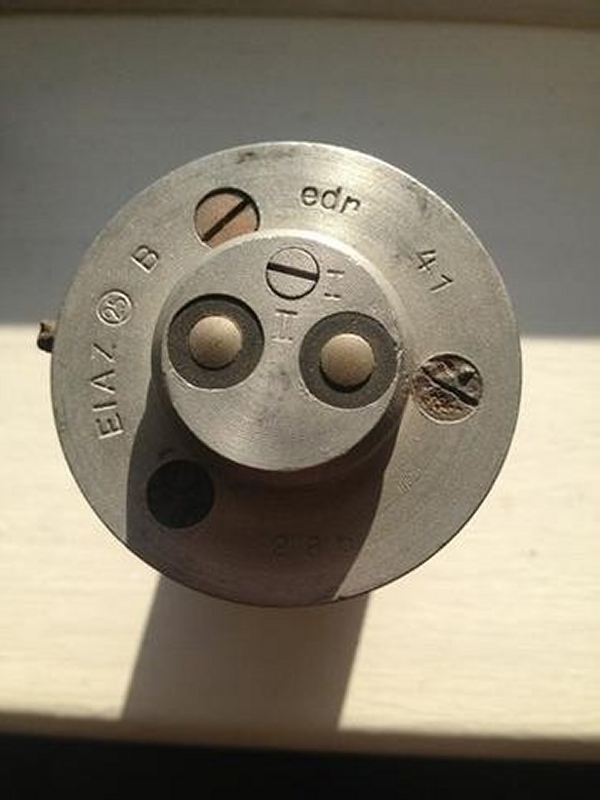 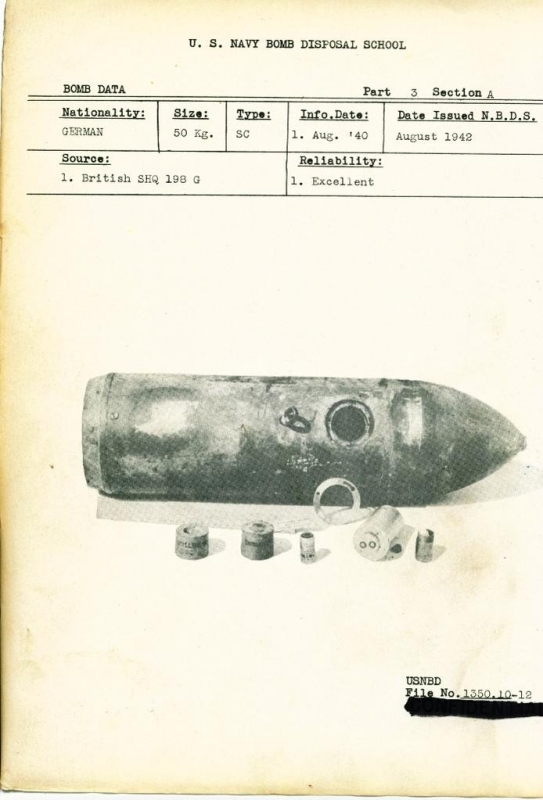 A local friend of mine whose Grandfather who was in the Canadian Navy during the war found it just after and with a friend burnt out the remains of the bomb's explosive in an old pig sty which was located down the Bordon end of Forest road down which is known today as Heathcote road. The inert bomb casing remains are still with the family as a reminder of the wartime attack on Bordon and the German threat of 1940.

The Bomb pictured that fell on Bordon was a common SC50 50kg general purpose bomb Grade 2 JC type. The fuse for that type of bomb would be a EIAZ 25 simple electric impact fuse.