The Commanding Officer of each of the barracks had a house built for them of a similar design.

The two of these that have now been demolished are Guadaloupe and Quebec Houses, but three still remain. Martinique House is situated behind the old Post Office (now the Sorting Office in Camp Road), St Lucia House (now empty) used to be the Woodlands Inn in Lindford Road and Amhurst House, serving the Louisburg barracks is situated to the north of there and is the least altered.

Amhurst House was named after Major General Amherst who was selected to command the expedition to North America, and his first success was at Louisburg in July 1758. 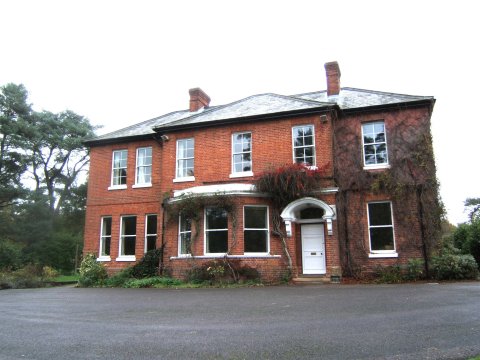