The Historical Timeline of The Woolmer Forest

Also known as the Old Stoneage. Bordon has some exciting finds from this immense span of time that covers at least two ice ages.

Also known as the Middle Stone Age. This is when the glaciers melted, the climate warmed rapidly and the vegetation changed from artic tundra to woodland.

Also known as the New Stone Age. This is the period of the first farmers who cut down the wild forest that had developed since the melting of the last great Ice Age.

The Bronze Age is when metal first began to be widely used in Britain, possibly as a result of the increase in contact with Europe. This is also the period of Barrow building.

This period sees the expansion of farming and the use of iron for tools. By the end of the Iron Age most of the original natural forest has been cut down. This also marks the end of pre (un recorded) history.

Shortly after the Roman invasion of AD43 a major road was constructed which ran from Chichester to Silchester passing through the Woolmer Forest. A Roman battle also took place in the area.

When the Saxon invaders took control of the country after the Romans leaving, these people settled the land and established a number of Kingdoms such as Wessex and Mercia.

The Norman invasion in 1066 changed the English way of life for ever. The country was quickly suppressed through the strategic positioning of Mottte and Baileys.

The medieval period came to an end with the death of Richard III at Bosworth in 1485 and Henry VII soon laid the grounds of the Tudors.

Religious feuding was to divide the nation and ended with the Whig Supremacy and the importation of a protestant Monarchy at the "Glorious Revolution" of 1688.

Woolmer and Walldown are both mentioned in detail by Gilbert White as they were then part of Selborne Parish. White refers to a Bower Building on the site of the Walldown Monument to celebrate St Barnabus' Day (21st June - Mid Summers Day)

It is at this time that the War Office purchased 1602 acres of land in 1863. Troops marched from Aldershot to train on Woolmer Forest.

Queen Victoria's Oak was planted when the Queen, Prince Albert, the Prince of Wales and the Princess Royal visited the hunting lodge at Lynchborough Park 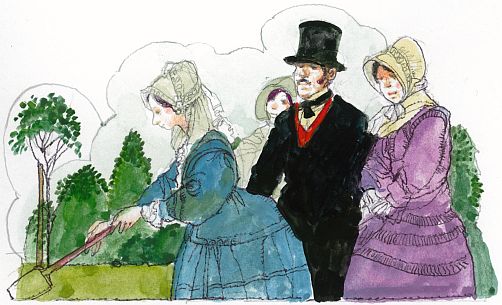 War Department purchased 1,600 acres of land at Longmoor and Bordon for army training from the Commissioner of Her Majesty's Woods and Forests 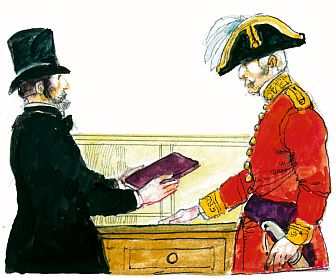 Whitehill obtains a Police Station when an army hut on its way from Longmoor Camp to the new Barracks in Bordon fell off the railway line. The increase in population necessitated the presence of a Police Force. 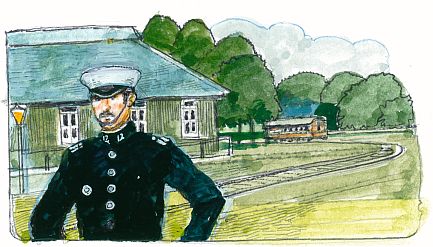 The first world war brought thousands of soldiers to Bordon to train on the Woolmer Instructional Military Railway. From here they were sent to France and the trenches. 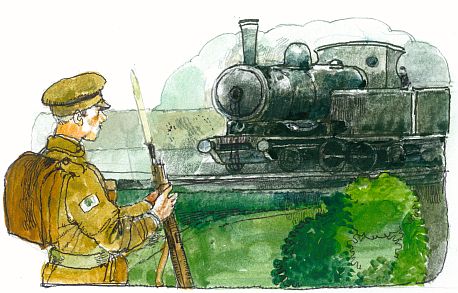 The new parish is formed to place the two camps at Longmoor and Bordon in the same Parish. This was made possible by taking part of Headley, Selborne and Greatham Parishes. The first Chairman was Mr. Branson 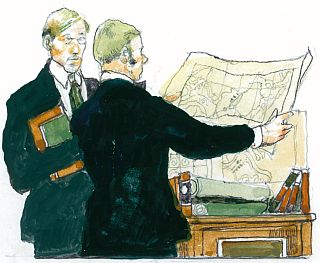 Preparations for D Day involved huge amounts of military equipment being stored in the area. Of particular importance were rows upon rows of tanks, Jeeps and Red Cross ambulances. 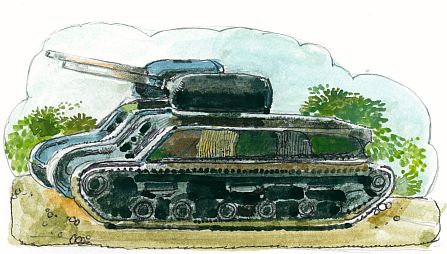 The Garrison trains soldiers for Afghanistan service in their camouflaged uniforms and vehicles. In a few years time the army plan to leave Bordon for new training barracks in Wiltshire 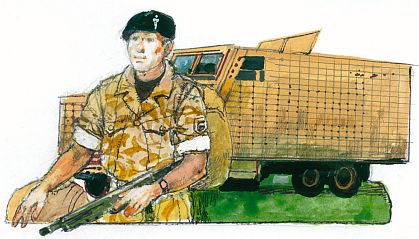