The name "Woolmer Forest" is found in old Saxon charters as Wuffmaires gemaire a name that points to the wolves that were once numerous in the area. When it became a Norman hunting forest it was only exceeded in size by the New Forest, as it extended from Alice Holt in the north to Bere Forest in the south.

As the population in this area grew, the forest was reduced in size and by Gilbert White's time in the 18 th Century he described it as being about 7 miles in length and two and a half in breadth, bordered by Kinglsey, Headley, Bramshott, Liss and Greatham Parishes.

Eventually it was chosen as the ideal training area for the Army and two camps Longmoor and Bordon were built to house the troops. There are many pictures of Royal visits in our Gallery. 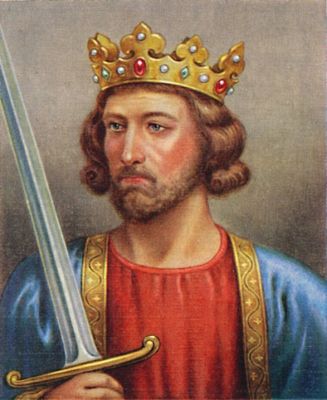 The Normans enjoyed hunting and they imposed severe rules to their Royal Forests. One of the earliest visitors to the area in 1276 was Edward I and afterwards he came frequently, building a Lodge in Lynchborough in 1285 where he and his Queen could stay. 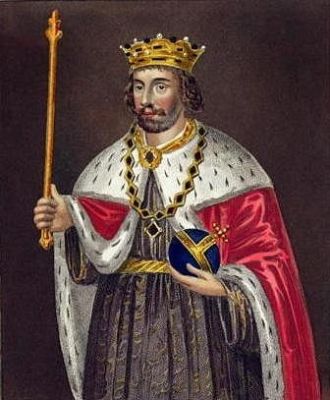 When King Edward II was stag hunting in Woolmer on one occasion, a kitchen worker called Morris Ken who was riding in front of him fell off several times. The King laughed so much that he ordered a purse of 20 shillings to be given to Morris Ken, which was an enormous sum at the time. 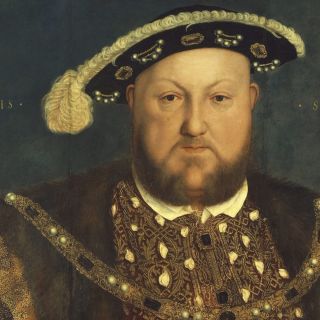 In his youth Henry was given the post of Ranger of Woolmer Forest as he was the second son and not expected to become king. Consequently he spent much of his time in Woolmer Forest, while he stayed at Lode Farm in Kingsley. 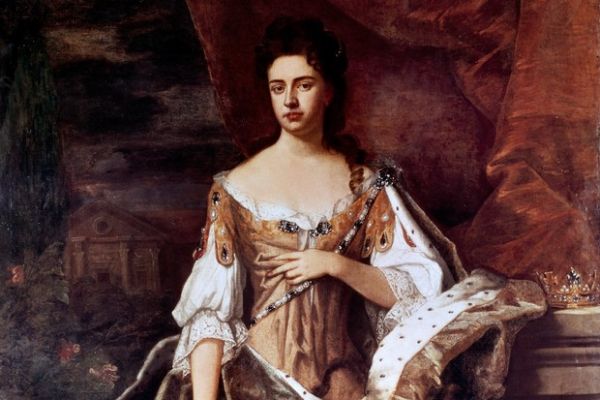 Whilst journeying on the Portsmouth Road in 1710, Queen Anne took a detour from Liphook into Woolmer Forest to examine the state of her Red Deer. She reclined on a hill (now called Queen's Bank) near Woolmer Pond and reviewed the rangers driving 500 Red Deer along the valley beneath her. 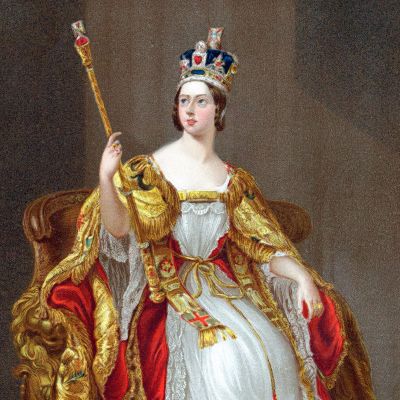 In 1859 Queen Victoria with Prince Albert, Prince Edward and Princess Victoria travelled to Aldershot to review her troops. The royal party then moved to Lynchborough Lodge, Bramshott to see the troops taking part in manoeuvres. There they took tea in the garden and the Queen planted an oak tree, now named Queen Victoria's oak. 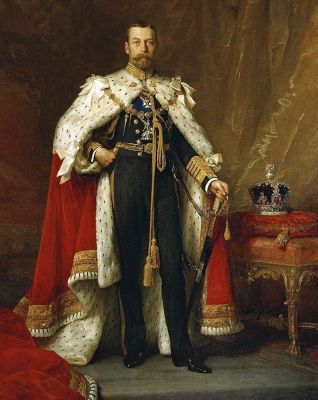 King George and Queen Mary visited Bordon Camp to open the new gardens and bandstand surrounding the Soldiers Club in 1920. They also came to open the new railway connection between Longmoor Camp and Liss railway station in 1928. 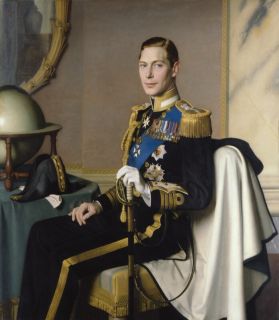 In 1920 when he was Prince of Wales, the future Edward VIII motored to Bordon from Aldershot to inspect the troops and training at the Garrison. 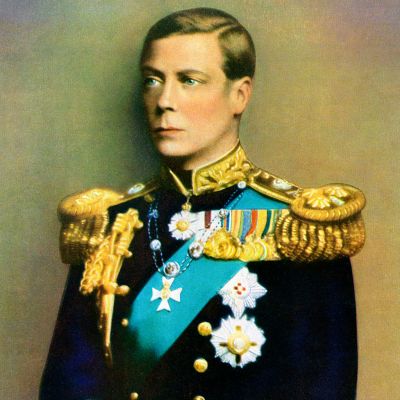 The construction of the new Sandhurst block at Bordon Camp was visited by George VI and Queen Elizabeth in April 1939, initially to see the finished building, but as it was not completed by the time they arrived they had a short walk along the facade and were then taken to see manoeuvres in Kingsley. 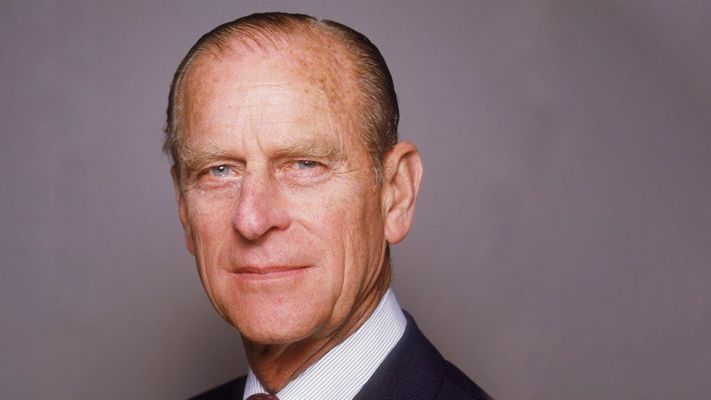 As Colonel in Chief of REME Prince Philip visited Bordon Garrison twice in the years since he had held the position. In 1969 he flew himself to Budds Lane in a helicopter and was taken on a tour to see the training. He visited again in 2007 touring the Technical Training Area followed by lunch at Havannah Officers' Mess in Station Road. 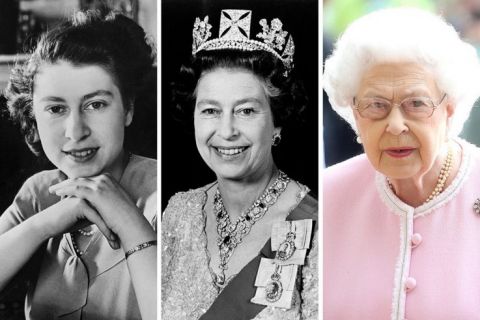 Longmoor Camp was the venue for a visit by the present Queen. On Friday 23 rd March 1990 she travelled to Rouisillon Barracks, Chichester and then to Longmoor Camp to meet the Royal Military Police in their training headquarters and control room there.

She was welcomed by Col Olaf Lambert, deputy Lord Lieutenant of Hampshire and Col. Peter Hewlett-Smith, Deputy Provost Marshall. At Longmoor she was presented with a teddy bear for her latest grandchild Princess Eugenie, born that day.